I left on the morning of Tuesday the 6th and headed for Austin. I wanted to make a quick pit stop at my sister's and hand off some CDs and see her, of course! After gassing up the plan was to just ride through the hill country until I ran into I-10. It didn't quite work out like that, but I had a fantastic time on some must-do roads. Here's the route I carved: 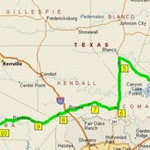 From Austin take 2244 (Bee Cave) to 71 North. On the west side of Bee Cave head south on 3228. Take 12 South through Wimberly. On the south side of Wimberly catch 32 West all the way to 281. Head south on 281 to 46 West. 46 West has the famed Devil's Backbone stretch. My advice? Go through Devil's Backbone as fast as you can. The rush is incredible. Large sweeping turns one after the other. Very cool road. Catch 16 North to Bandera.

Now, there are a lot of good roads around these parts, but here's a series of kick-ass roads I would ride anytime. Actually, I'd like to be able to ride them anytime, but... On the west side of Bandera take 470 West off of 16. 470 eventually turns in to 187 North. Stay on 187 until 39 East. 39 East is a pure treasure running along creek after creek. In Ingram I caught 27 North to I-10 and from there I headed to Fort Stockton.

If you're in the Bandera area you must ride the roads above. I didn't ride 337 this time, but that is another must-do road if you're ever in the area.

The ride to Fort Stockton that evening was a really cool one. For one, it was colder than a witch's tit and, two, I got pulled over by the Texas DPS and, three, I saw the Milky Way in all of its glory. The cold wouldn't have bothered me too much, but like a dumbass I brought perforated gloves with me. Heated grips to the rescue courtesy of the exceedingly thoughtful engineers and designers at BMW. Thanks fellas and fellettes. I also found an extremely adequate hand-warmer on the r1150rt. When hunched over and resting on the tank, place your hands in front of the dash. Very nice for the hands.

Just outside of Ozona I got pulled over by a kind DPS officer. I noticed him behind me, but didn't pay him much attention because I was hovering around 75 or 80. Should be cool, right? After a few minutes he puts on his lights and I swiftly move over and park the bike. He's a nice guy, I'm a nice guy and when it's all over he's getting a Harley Night Train and I ride off with a warning.

Ahhhhh.... the Milky Way. Growing up in Tyler, Texas provided some opportunities to see the Milky Way, but nothing quite like West Texas does. The darkness in this area of the US rivals that of the Grand Canyon. As a matter of fact, large areas of West Texas are free of light pollution and favored by many astronomers and scientists. I found myself riding down I-10 in the dead of night with my head tilted skyward. The views were cool, but it doesn't take long for a minor bout of idiocy to correct itself when you're on a motorcycle. Given the fact that this part of Texas is some of the best deer country in the entire US and I was witness to carcass after carcass of deer and other assorted critters, I decided it would be best to marvel at the Milky Way from some other vantage point. As luck would have it, the next exit was unlit so I pulled over there, turned off the bike, de-geared my body and stared at all of the stars, the Milky Way and tried to imagine our world from the perspective of someone sitting on a planet many light years away. About the time my body was getting frost bite cold, I decided it was time to mount the bike, warm up and ride on. I also got the feeling I was in the process of being surrounded by a pack of coyotes who were much hungrier than I've ever been.

After spending the night in Fort Stockton I was ready to embark on the day-long trek through the Big Bend area. Here's the map for the day: 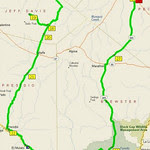 Take I-10 to 17 South near Balmorhea. When you get to Fort Davis I would encourage you to try the ride up to McDonald Observatory. Take 118 up to the observatory. This is one of the better roads in the area and very picturesque. I enjoyed it so much I road it back to Fort Davis. However, you could catch 166 back to 17 South, but you'll have to back track to Fort Davis if you need gas.

In Marfa, 17 ends and turns into 67. Take 67 South all the way to Presidio. Presidio is a border town. Plenty of gas and whatnot there. The best road I was on the entire day and possibly my entire life up to this point is 170 East. This road hugs the Rio Grande and is a real roller coaster. There are so many washes into the Rio Grande that they didn't put bridges over each wash. What this results in is one of those roads that's constantly going up and down and around and it's incessantly this way until Terlingua. That's roughly an 80 mile stretch of the best road I've ridden. There was a little construction just east of Presidio and I did have to manuever over some dirt road, but it was well worth the risk. They should be finished with the dirt part soon. Either way, my advice is to do whatever you need to do to run this stretch of road. You may want to attack it heading west rather than from the east. If the construction is bad you'll just have to turn around and do it all over again! :)

Just outside of Terlingua, catch 118 South into the Big Bend State Park area. Every road inside the park that heads south of 118 is a fantastic road. Ride them all if you're able. You won't be disappointed.

When the sun started to go down, I began the trek back to Fort Stockton. In Panther Junction, catch 385 North all the way to Fort Stockton. Be careful on these roads at night. I saw about 20 jack rabbits run in front of the bike, two coyotes one of which tried to attack my bike until he realized what I was, plenty of deer and a lot of dead deer carcasses strewn along the roads. I was exceedingly concerned about my safety. If I was to go down, there would be no one coming by anytime soon and I may lay there until the morning before anyone came along. I saw two cars all the way to Fort Stockton.

I slept as long as I was able the next morning and got on the road around 7:30. I headed east on I-10 to Sonora. From there, I took 277 North all the way to Abilene where I caught I-20 all the way into the DFW metroplex and back home. It was a beautiful ride and I only wish I could have stayed a little longer.

I was able to get a few good pictures. Check 'em out. 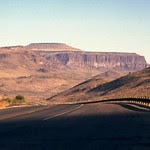 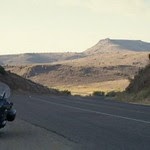 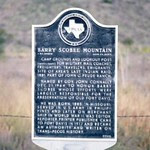 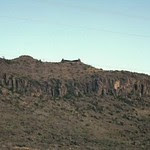 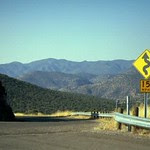 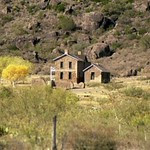 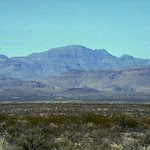 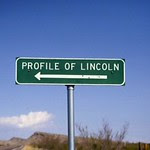 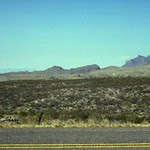 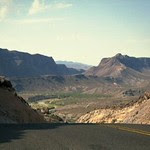 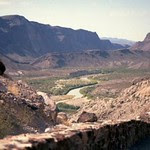 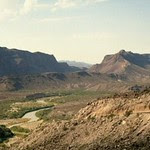 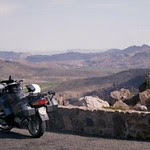 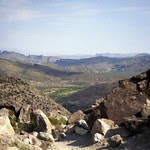 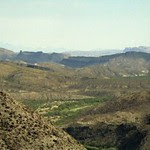 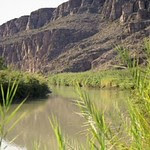 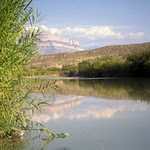 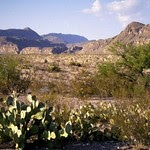 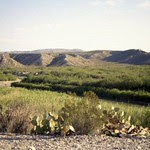